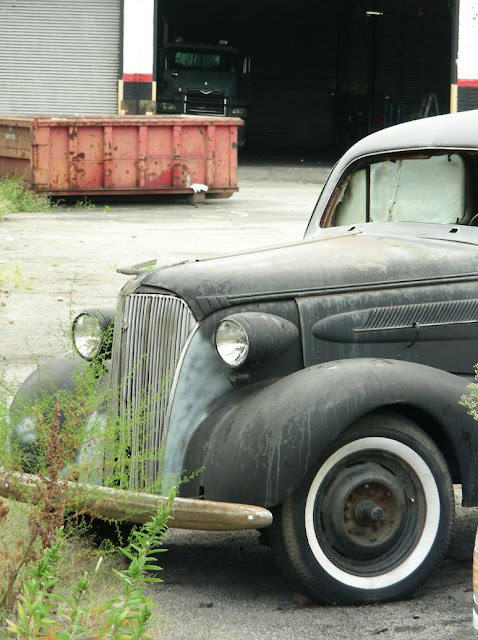 Over half a million of these Master Deluxe 2-Door sedans were built by Chevrolet in 1937. I found this one at Barry Street and Burnet Place in Hunts Point. 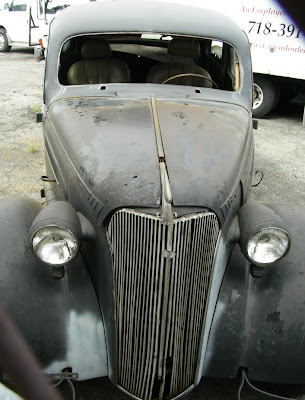 1937 was an upgrade year for Chevy. They spent an astronomical $26 million dollars retooling their entire line. 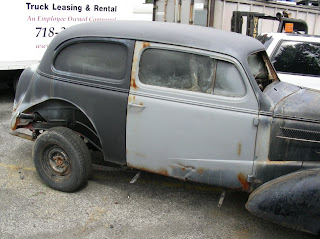 Designs remained sleek and aerodynamic reflecting the long tail of the art deco era as we entered pre-World War II. 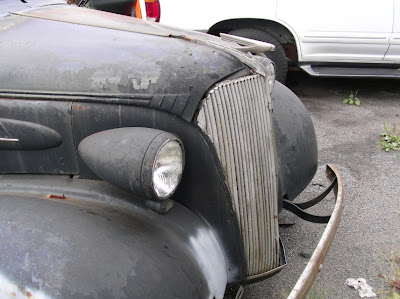 New styling, new 85 hp engine, luxurious upholstery; but even the fanciest versions cost less than $800 at the time. 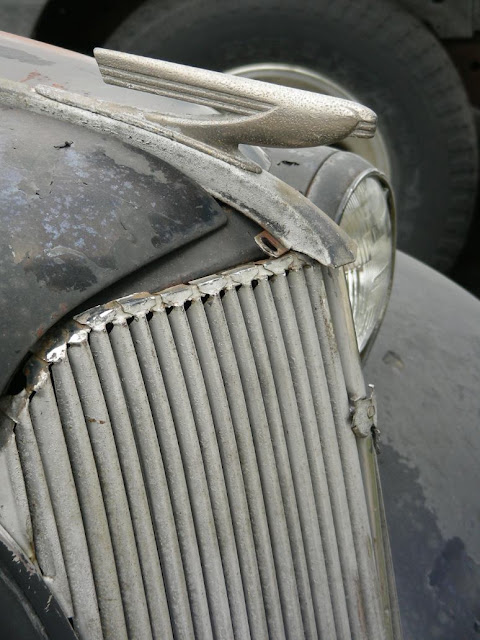 Some sedans had “performance” transmission ratios to make them quick. 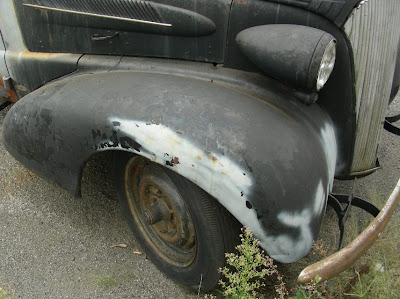 Others like this Master Deluxe had an “economy” ratio, one of the first-ever nods to fuel conservation. 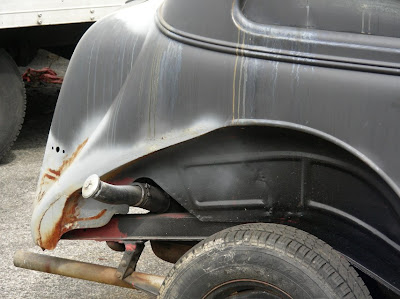 And no wonder. The price of gas was exploding in those pre-war inflationary years, rising from 10 to 15cents a gallon! 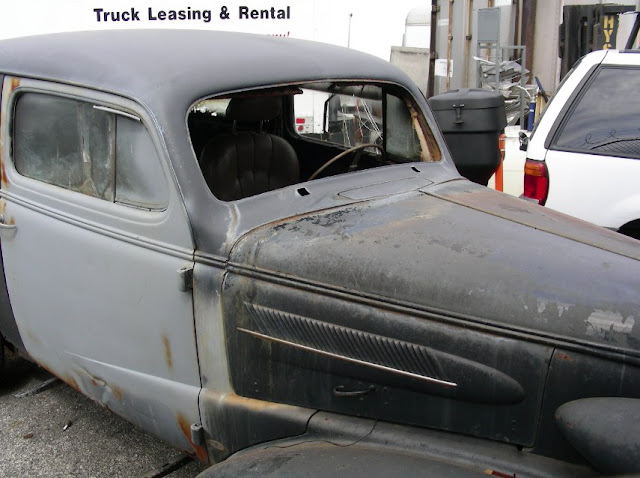 The price of the car increased by about $100 that year, too, a risky move as the nation slipped into recession.

Sales fell a bit as you might expect, but Chevy still managed to remain ahead of Ford for that year. 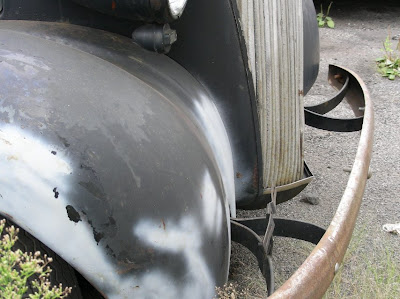 But trouble was brewing in Germany. 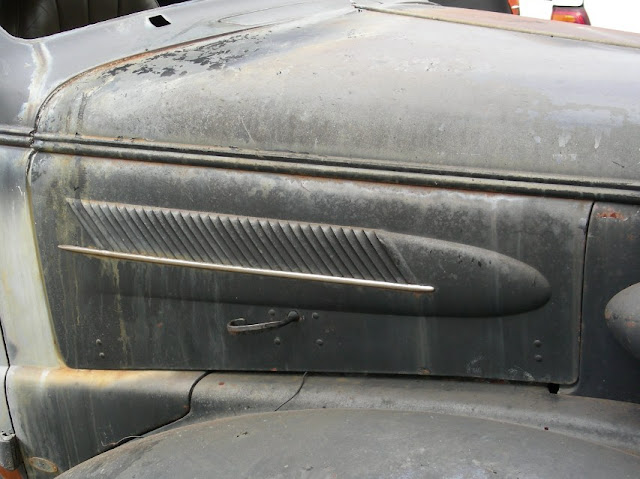 In another few years our boys would be headed off
to liberate Europe on D-Day. 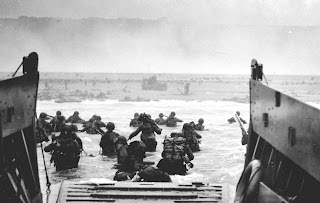 Soon we'd be rationing steel and automotive styling would be the farthest thing from our minds. 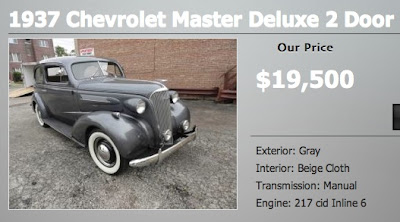 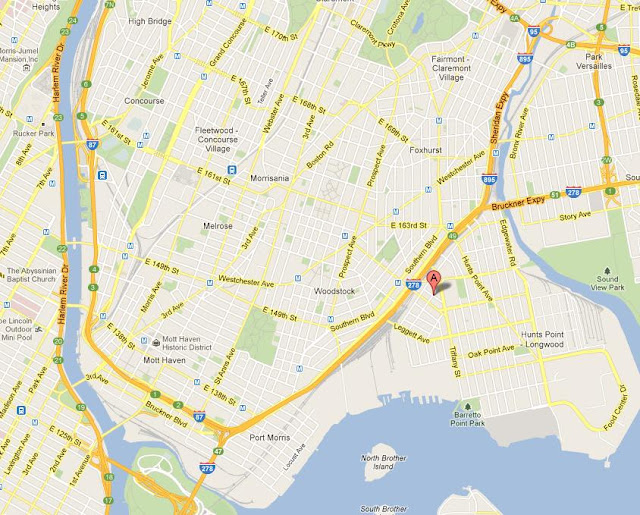