not the quietest neighbor, either 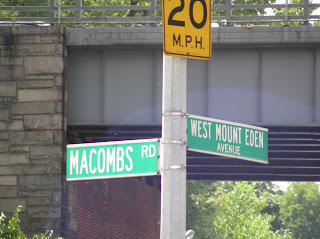 “Many have blamed the Cross Bronx Expressway for worsening the decay of neighborhoods in the south Bronx." 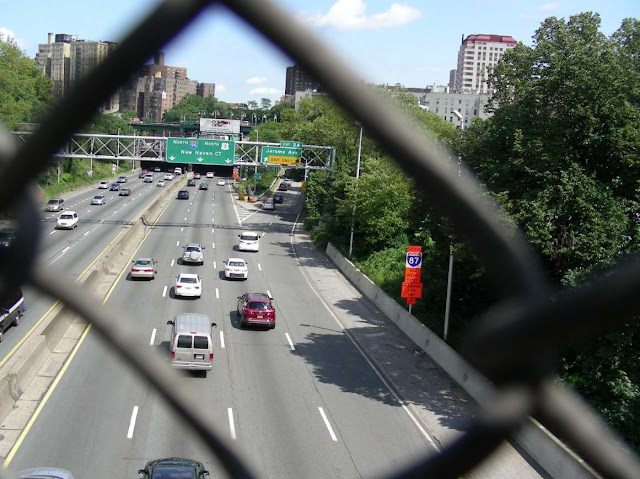 "Some argue that (urban planner) Robert Moses intentionally directed the expressway through this neighborhood." 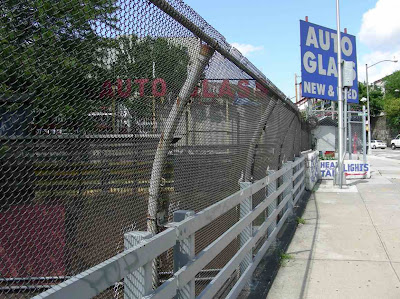 "Many of the neighborhoods it runs through have been continually poor since before its construction, primarily due to the lowered property value caused by the Expressway." 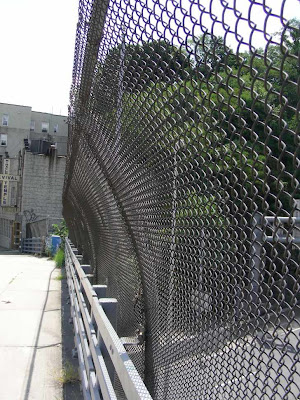 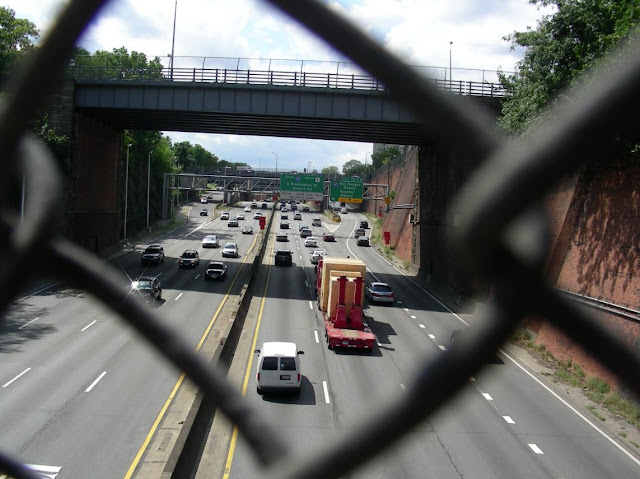 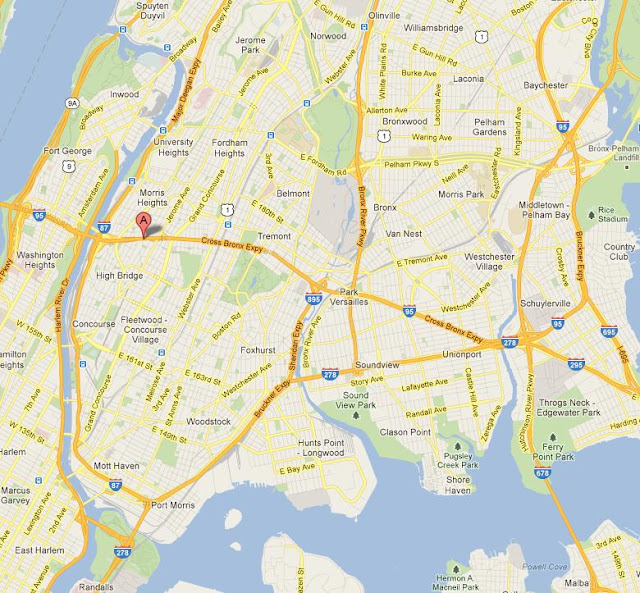