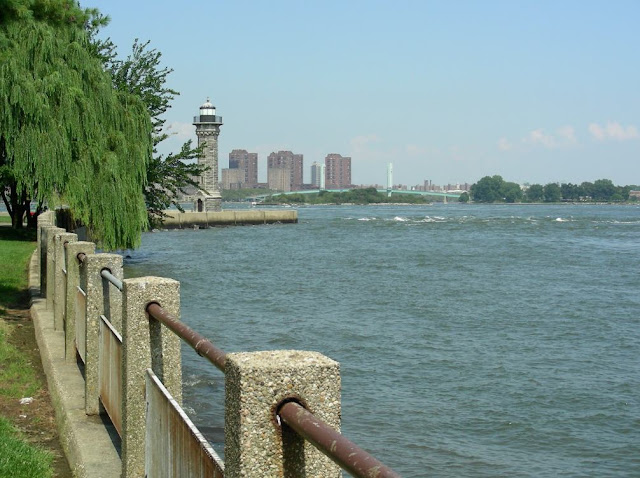 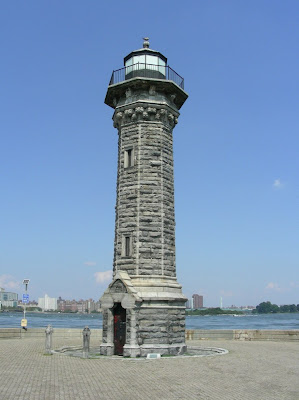 The East River currents are wicked and the northern tip of the island cleaves the rushing tidal water like a knife. 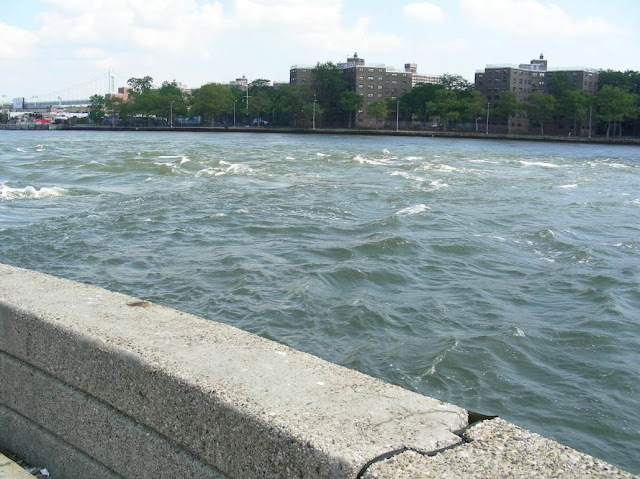 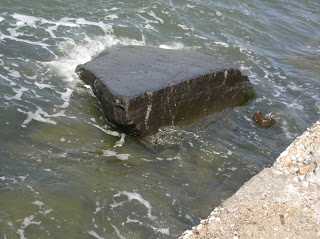 So in its day, this lighthouse was essential. It’s about a tall as a five-story walkup and octagonal in shape. 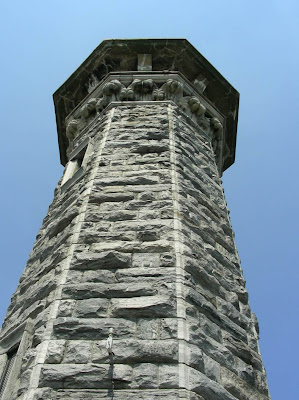 It was constructed from stone quarried on the island by inmates from a prison that was there. 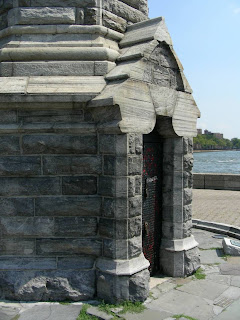 In 1976 it became a NYC Landmark, like our ClockTower. 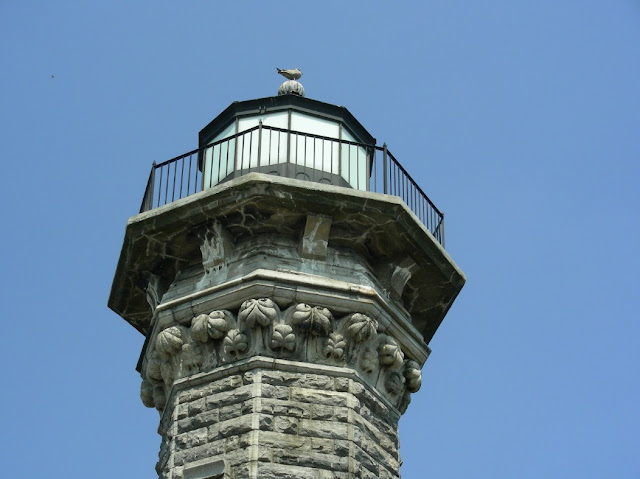 James Renwick, Jr. was the architect for that little light at the time. 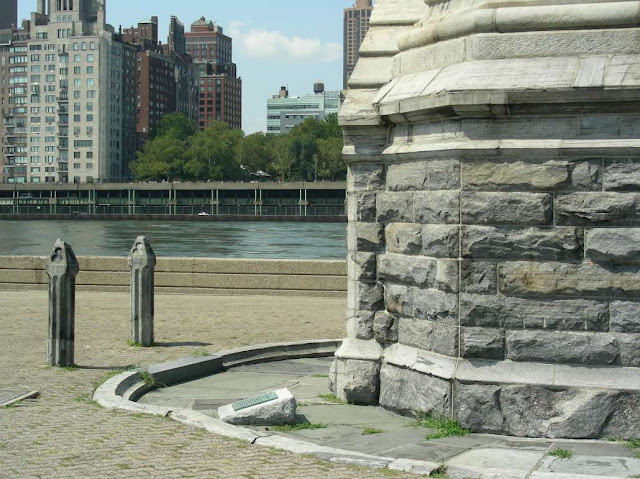 The gothic influences he practiced apparently resonated and stayed within him for later assignments. 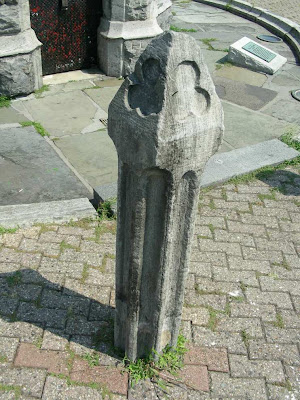 He went on just a few years later to design in the same Gothic style what many believe to be his finest achievement. 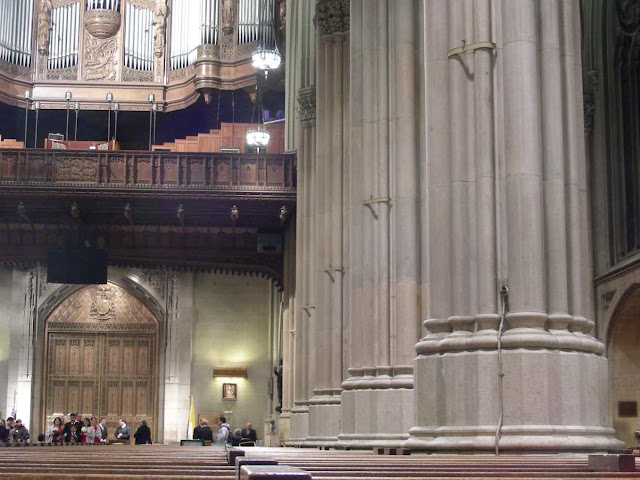 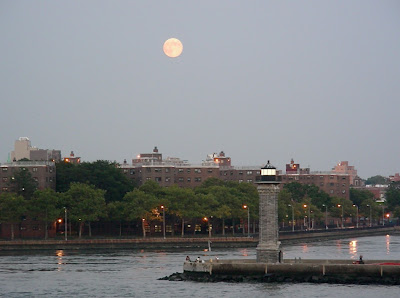