when we do it 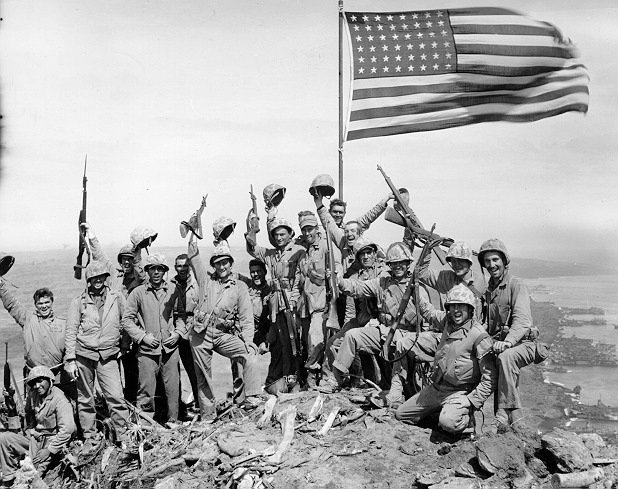 The United States invented the internet,
you knew that already, right?

First, it was academic ARPANET before defense stepped in.
http://en.wikipedia.org/wiki/ARPANET
ARPANET, was renamed the (U.S.) Defense Advanced Research Projects Agency (DARPA) in 1971. (wiki) 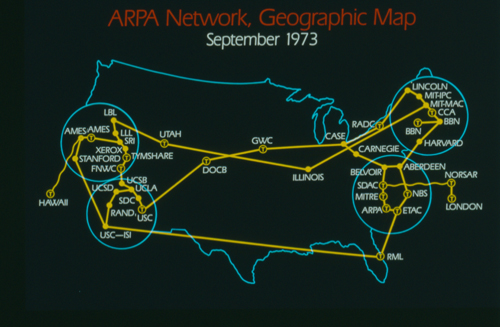 www.computerhistory.org
That change, by the way, was as big a shift in culture as any in human history. Now the military was networked on the internet. Hmmm. 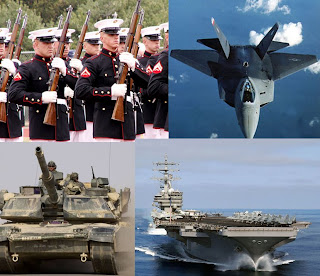 http://www.usmilitary.tv/
The WELL grew in San Francisco and meme’s got started for some reason. The Whole Earth 'Lectronic Link was early in 1985.

People of a certain age who remember the “WholeEarthCatalog” should also know http://en.wikipedia.org/wiki/Stewart_Brand 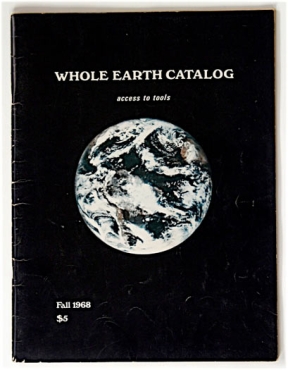 Now our internet is big enough for world government to make its bid. That is what is happening now. 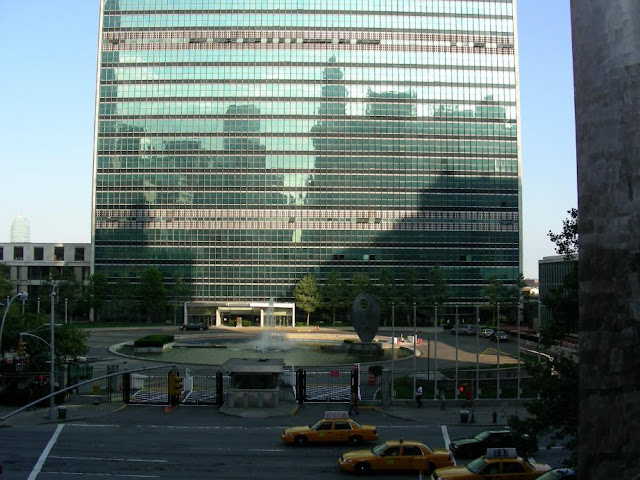 So today in the news the United States announced it would reject any proposals to surrender control of the internet to the United Nations.”  Well duh.

It’s still bad bad news.
http://www.wired.co.uk/news/archive/2012-08/03/us-rejects-un-internet-control
If you think the UN taking over the internet won’t change it much, I think it will. 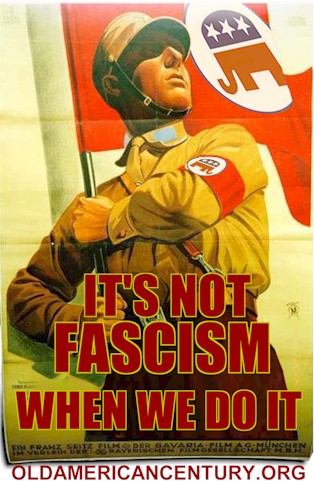