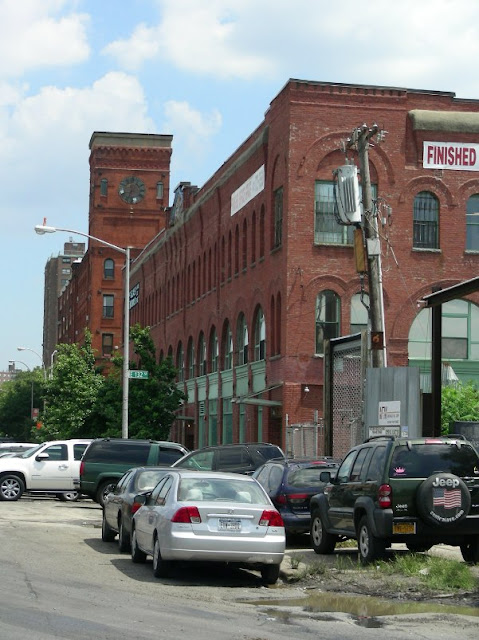 Everybody knows about the parole office at 82 Lincoln Avenue. 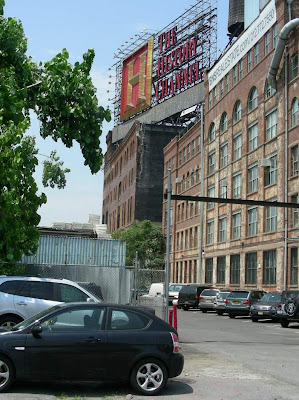 But did you know there is also a fortified entry at the rear on Alexander Avenue? 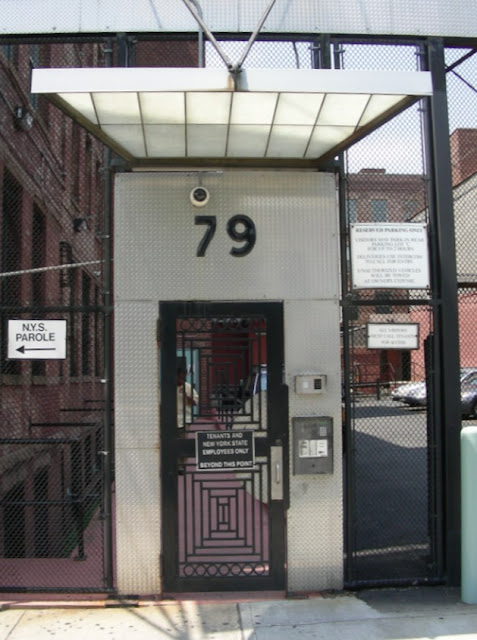 Cars are behind high wire mesh with florescent lights to keep the sidewalk bright at night. 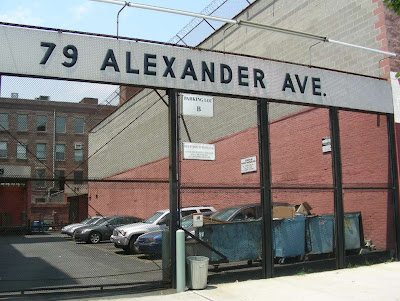 How does an inmate get parole in New York State? 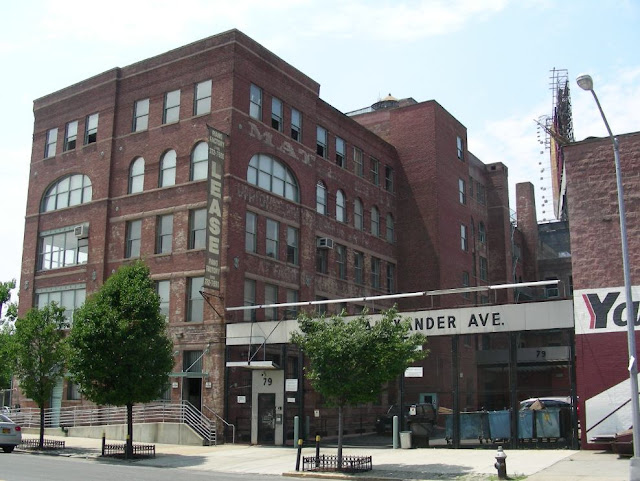 “Inmates are eligible for Conditional Release after completing two-thirds of their court-imposed maximum sentence and are statutorily granted conditional release to community supervision despite having been denied discretionary release by the Parole Board.” 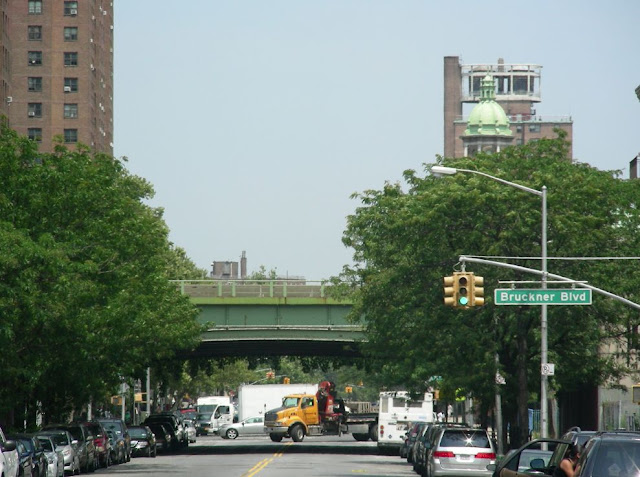 This means they'll serve about 8 months for each year of any given jail sentence and then the parolee walks Lincoln Avenue for awhile. 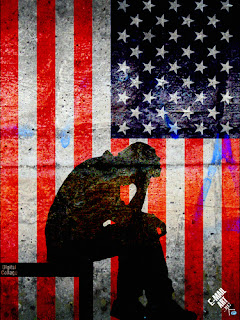 toonpool.com
In 2010 a metal detector was installed at the 82 Lincoln Avenue facility.

According to this wPIX report, our SoBro office keeps track of five-thousand south Bronx convicts. 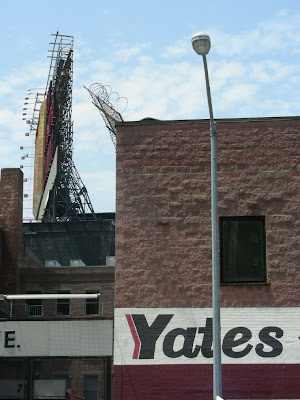