our children having children 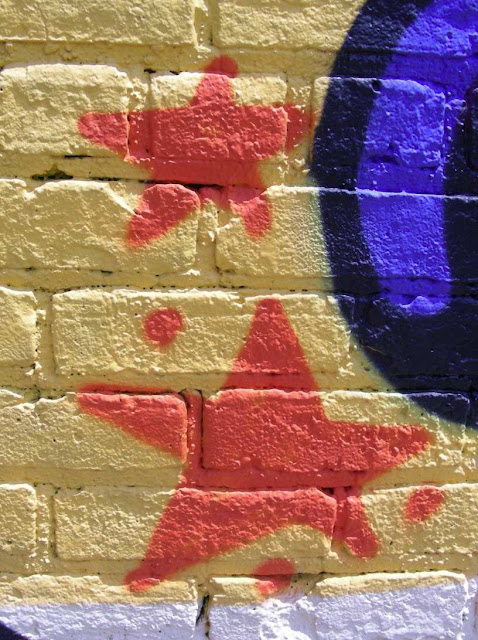 Besides being the poorest Congressional District in the United States, Mott Haven also has the highest teen pregnancy and infant mortality rates nationwide. 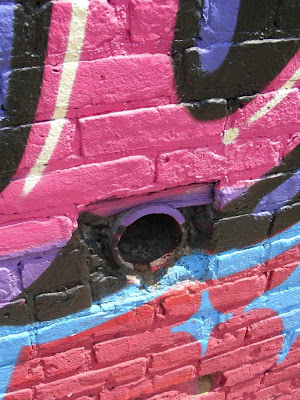 Approximately 54% of residents are women and of these, 97% are women of color.
http://casaatabexache.org/sbronx.html 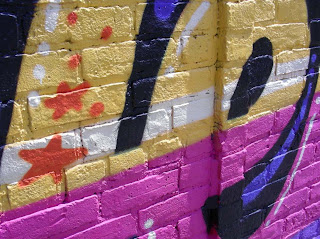 Sharon De La Cruz is an artist and activist from Hunt’s Point, often honored for community work in her native south Bronx. 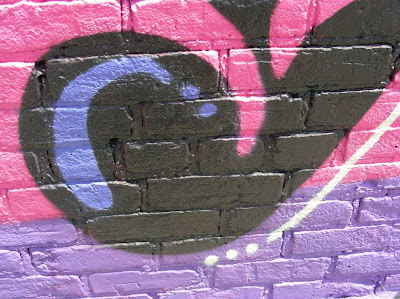 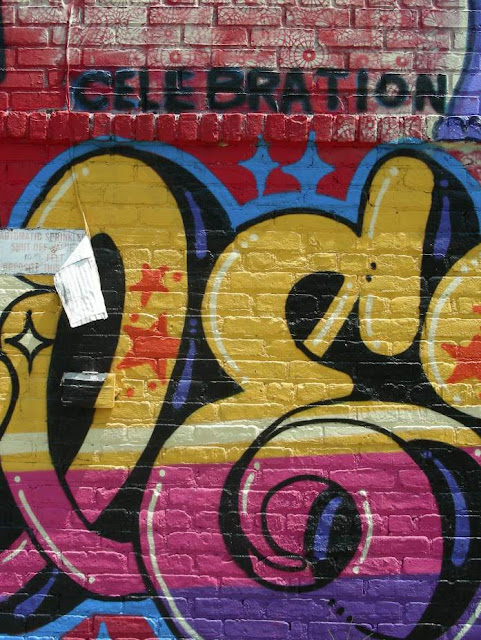 Maripussy is a play on the Spanish word for butterfly (mariposa), which is slang for vagina. 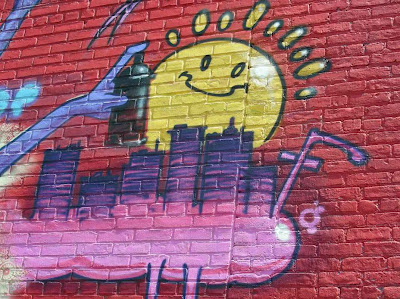 Born and raised in the Hunts Point section until the age of 15, this young woman received her BFA in Fine Arts from Cooper Union. She was awarded a Fulbright scholarship grant to study mural painting in Lima, Peru. 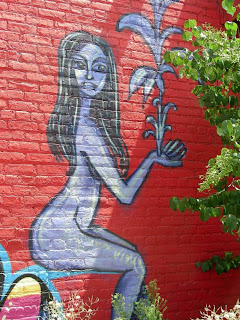 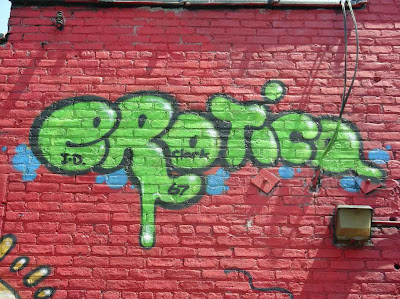 “Young people are having sex at younger ages, and with increasingly numerous sex partners, participants in this Women’s Empowerment Group agree.” 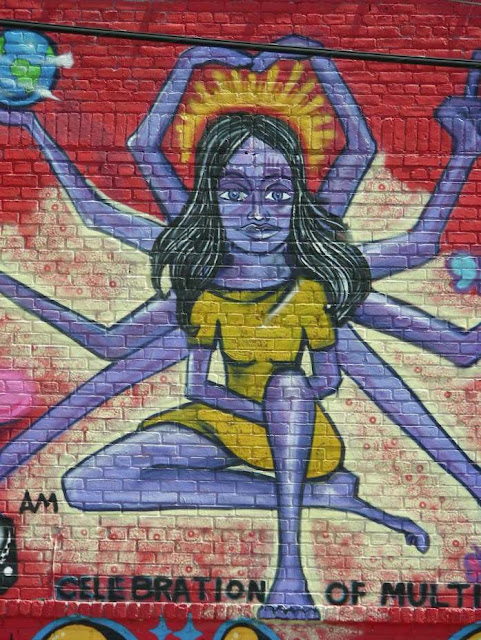 In 2009, the last year for which figures have been released, 2,680 female teenagers in the South Bronx gave birth, about 18%. 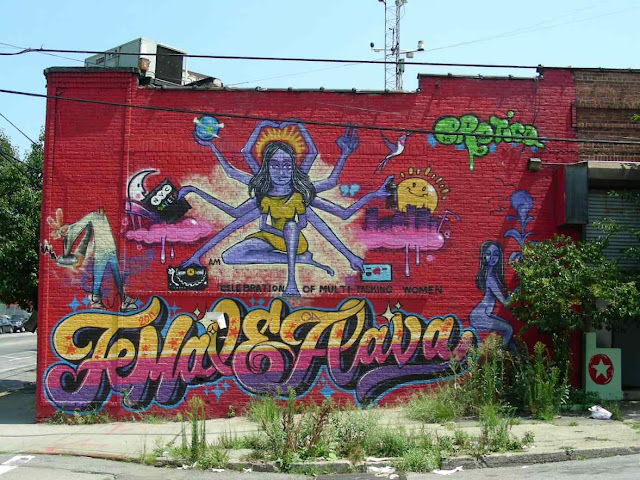 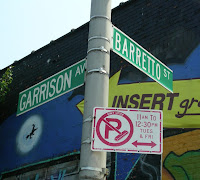 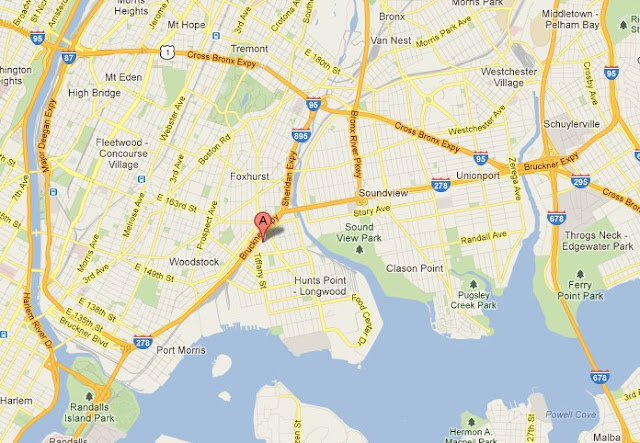 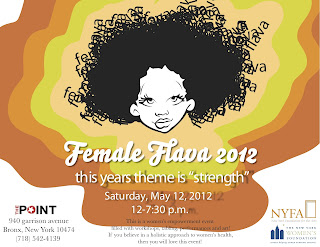