GroupOn lost 75% of its IPO value so far.

And MicroSoft dawdles around 30.

But Apple just set a new high.
From Reuters:

NEW YORK | Mon Aug 20, 2012 4:43pm EDT
“Stocks were flat on Monday on signs of fatigue [but] despite the lethargic trading, Apple Inc shares hit a new high, becoming the most valuable public company of all time, with the combined value of its shares exceeding a previous record set by Microsoft. Shares closed up 2.6 percent to $665.15.”

For those who remember Apple in the early 1990‘s and the dark days of Gil Amelio, this is a sweet, long-coming confirmation of something MAC-users realized all along. 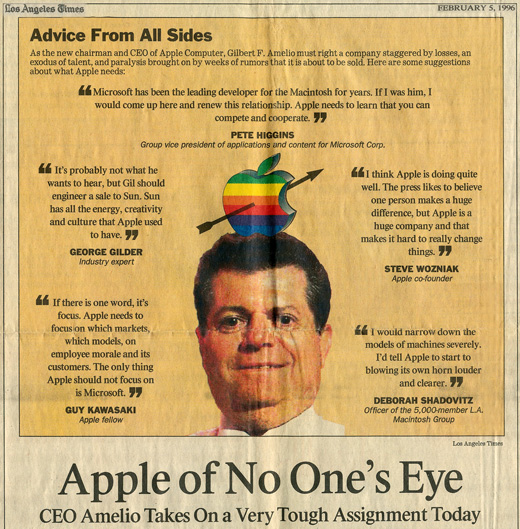 
Price will always count but people will often give more for a better quality product, when time bears those principles out. 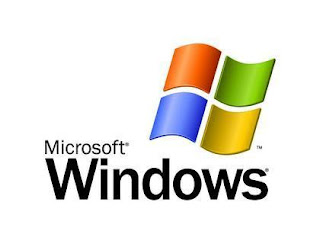 Ironically, because the Windows installed base got off to such a huge early lead, it took a fruity iMac, 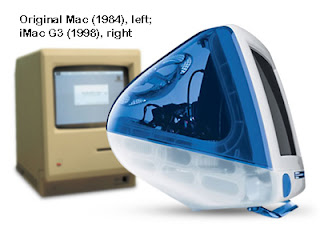 ...an MP3 player, then a phone and a new kind of pad to remind the world where the best consumer software and industrial design has always been. 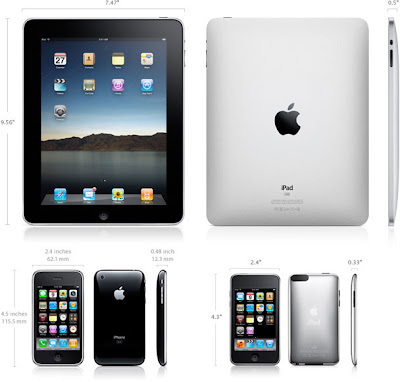 And now the company value reflects all that,
the most valuable company ever. 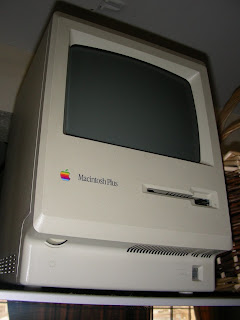 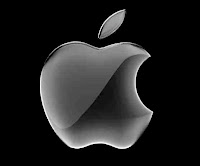