Back in 1997, Triumph Motorcycles had a real problem. 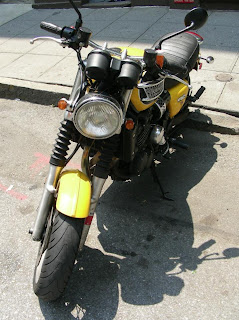 The retro Triumph look and feel was their brand but Asian scoots were cleaning up with their bulletproof mechanics. 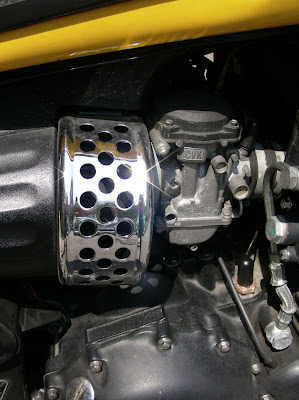 No venerable British design could compete.
They could retool and abandoned tradition but what if they got lost in the crowd in the process? 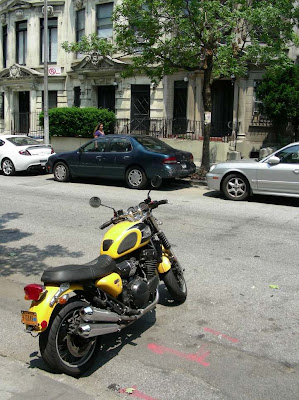 Enter the 1998 ThunderBird SPORT, the motorcycle version of a wolf in sheep’s clothing. 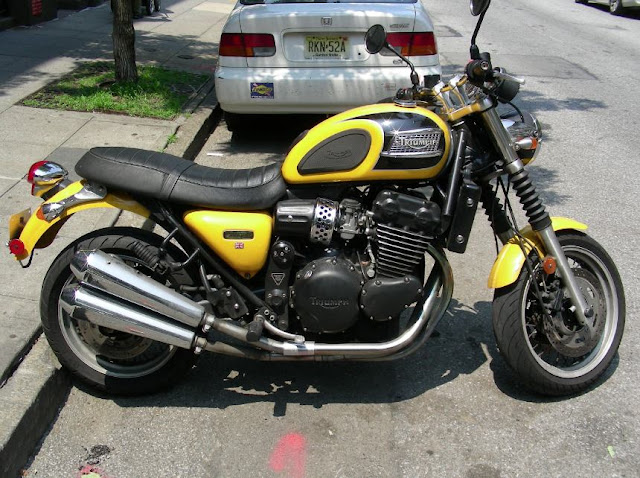 The engine wasn’t what it appeared to be at all. It was designed to look much older with air cooling fins when it actually concealed a water jacket, the better to cool the middle of three frenzied cylinders. 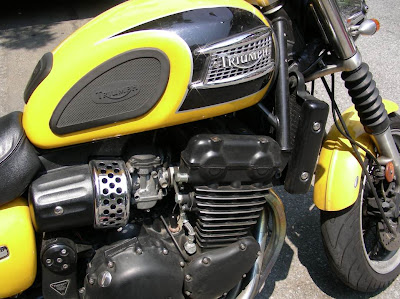 They moved twin cams up top and squeezed 82 ponies from less than 900 cc’s. 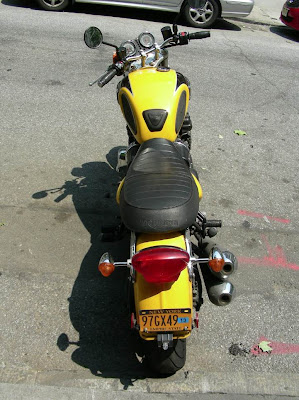 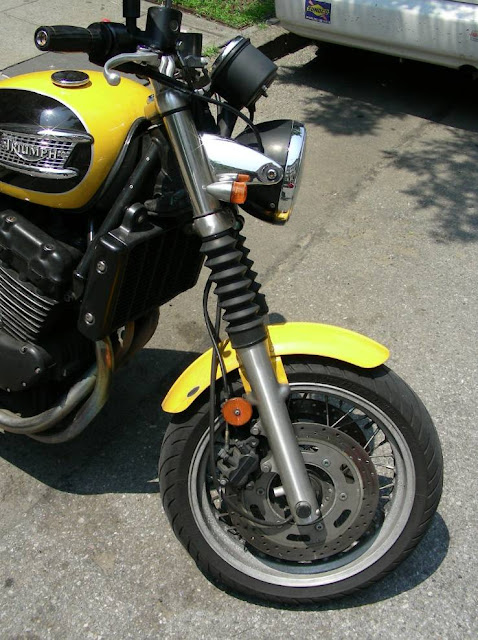 So did reverse cone silencers. 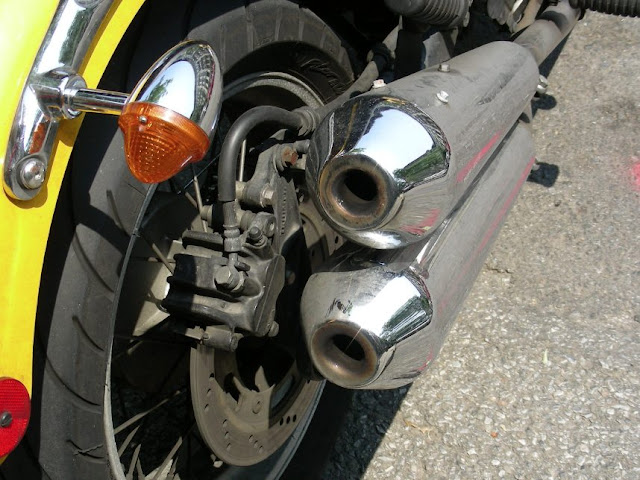 The teardrop tank was painted in the old, familiar 70’s shape and striping... 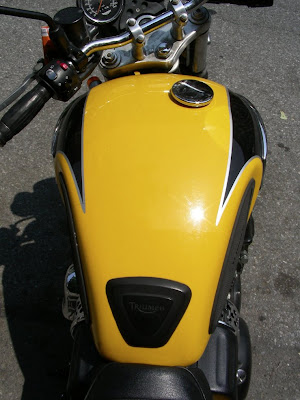 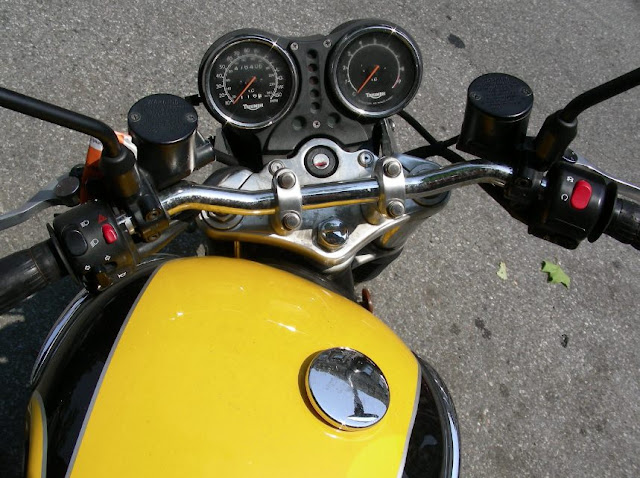 The idea was to claim the retro look but compete with the rice burners that had been beating British bikes for years.

The result was a classic-styled bike with a name from the ‘50’s but concealing an engine very much of its day. It was fast and could win and it sold very well. 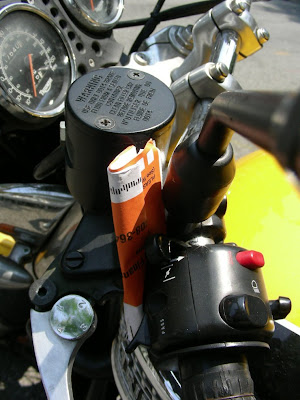 But it still couldn’t outrun the law. 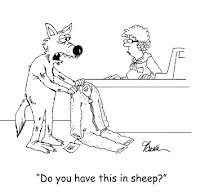