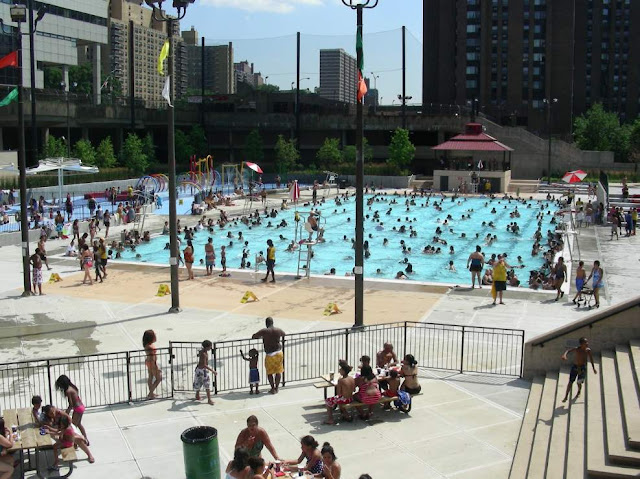 The Olympic sized pool at the Roberto Clemente State Park received $20 million in renovation between 2009 and 2010. 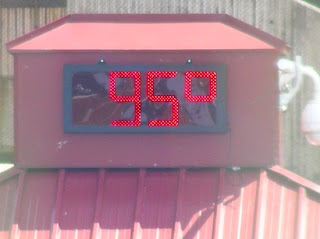 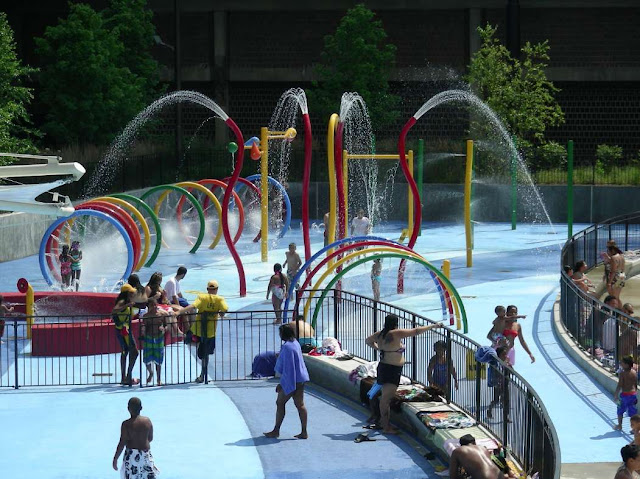 But according to this, it’s also a toilet.
From Yahoo, May 31, 2012.
http://shine.yahoo.com/healthy-living/swimming-pools-public-toilet-bowls-many-survey-193700688.html 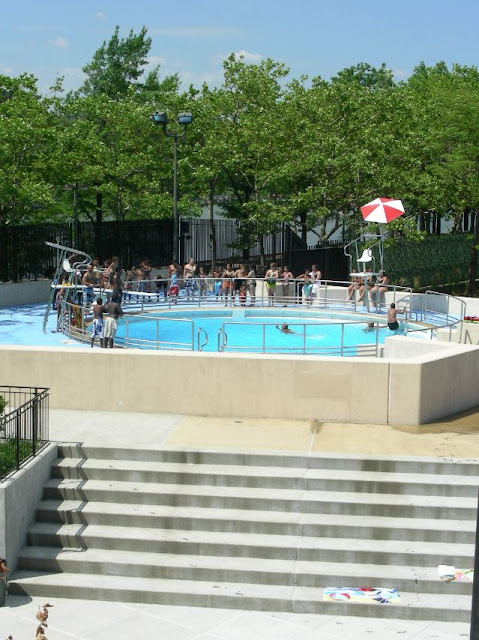 “If you're taking a refreshing dip in a pool with four other people, odds are one of you is urinating.”
What? lol GTFO. 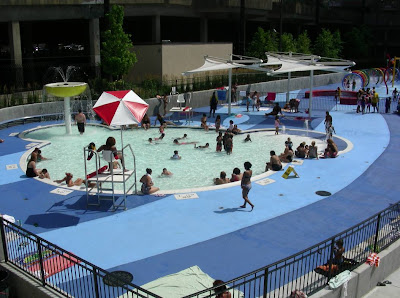 "The survey, conducted in April, asked nearly 1,000 adults whether they urinate in pools. One in five bravely admitted their mistakes. And those are the ones who admitted it.” 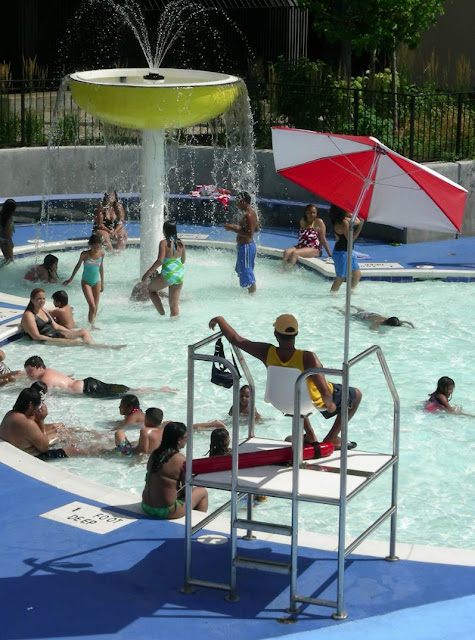 “We may act like potty-trained adults on land, but something about a body of water, even a small one, opens our natural floodgates and, according to doctors, puts us all at risk.” 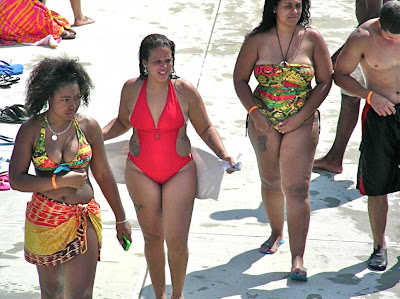 "No matter how easy it is to pee anonymously in the pool, swimmers should avoid doing so," says public health expert and WQHC chairman, Dr. Chris Wiant. 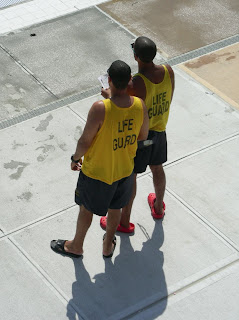 “The high risk offenders, according to the Center for Disease Control, are those water recreational parks, a dangerous combination of packs of young swimmers and lots of accidental gulps.” 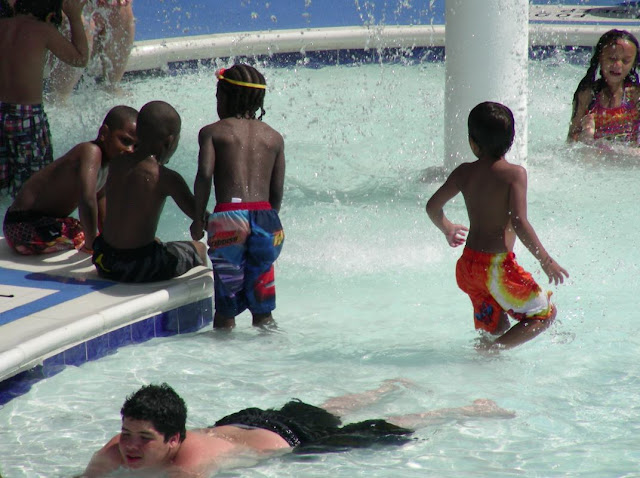 “Short of getting pool maintenance certification or sweating out an unbearable summer, what can you do?” 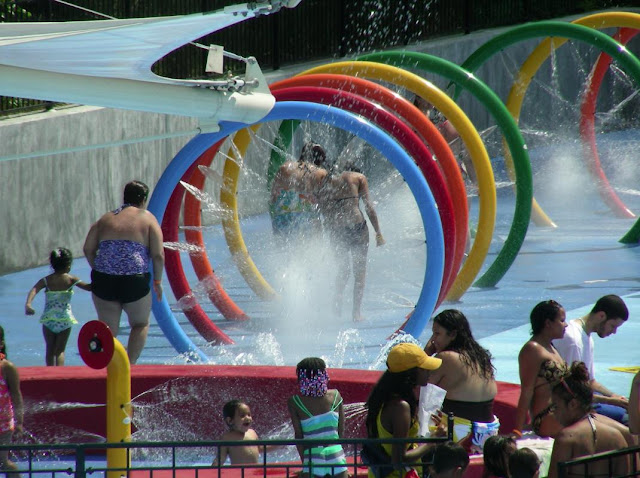 “The first step is to be a good pool Samaritan. Take it to the restroom, folks, and emphasize lots of bathroom breaks for your kids.” 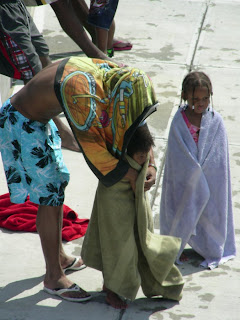 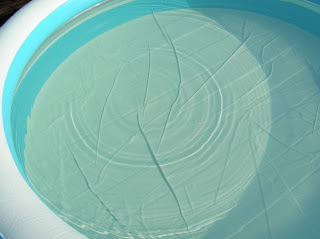 Don’t even think about it. 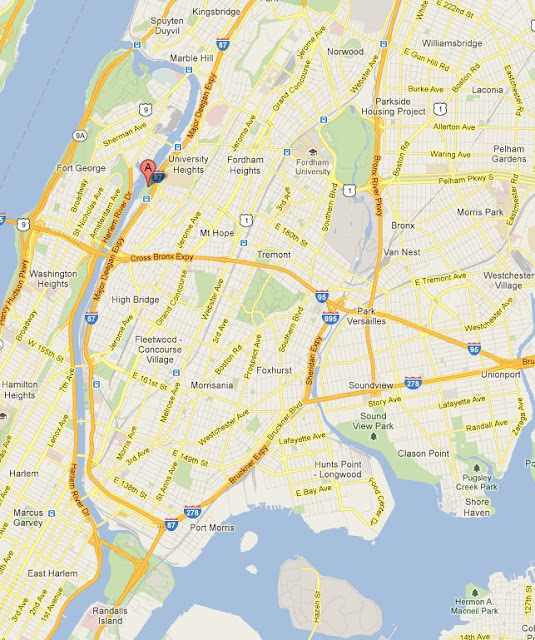 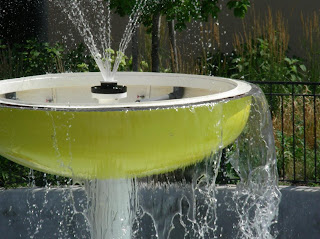