when anything was possible 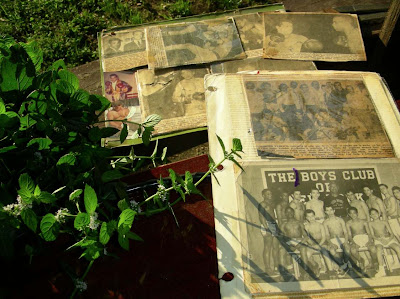 I got a bit more background this morning on our farmer neighbor, José Rodriguez. I was up early making iced tea and he grows a large plot of fresh mint, so I went down to trade orange juice for some. On his table was a tattered folder of crumbling newsprint and fading color photos, “What’s that?” I asked. I could tell he wanted to show me. Turns out José was a boxer in his day. A proud boxer.
Born in 1937, (he’s 73) by the late 1950‘s when he was 22 he was a regular on the New York boxing circuit... first the Boys Club, later the Golden Gloves and finally ranked with a brief but notable professional career and with all the clippings to prove it. He told me Brooklyn’s famous Gleason’s Boxing Gym started in the Bronx and sure enough, history confirms this.
http://en.wikipedia.org/wiki/Gleason's_Gym 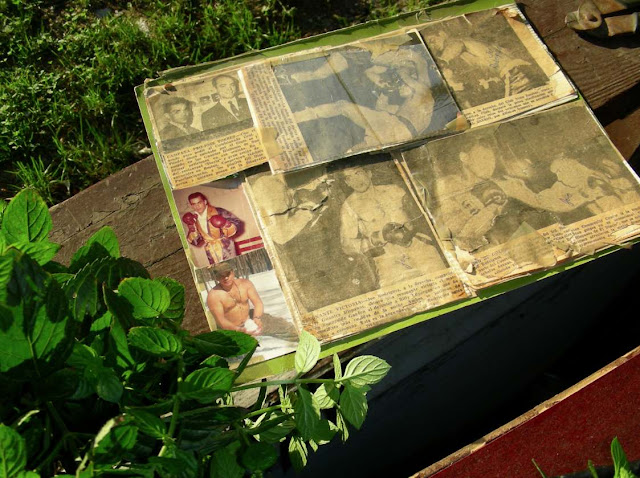 “It was on 149th Street” he told me, “my home gym, I fought 13 professional fights.” He showed me a scar on his chin.
For a few moments in his spanglish he reminisced about “the fights, the girls, the money and the papers”, a reference to post-fight interviews conducted by the Daily News. He showed me newspaper photo after photo to evidence everything he said. He was a well known fighter in his day. 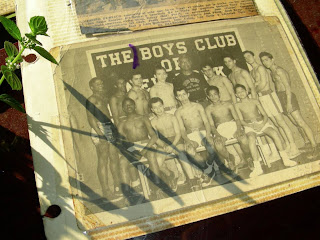 José is a kind of link..... a window to a Bronx long past, a Bronx we can only imagine before Manhattan cornered the market on glamour. A time when young Hispanic men in their prime held court in the local nightclubs and on the street corners with their shiny American cars. And in the boxing ring. Post war America, when anything was possible.
That New York is gone.
But a guy who was there and will tell you all about it is right across the street if you’re interested. With pictures, even. 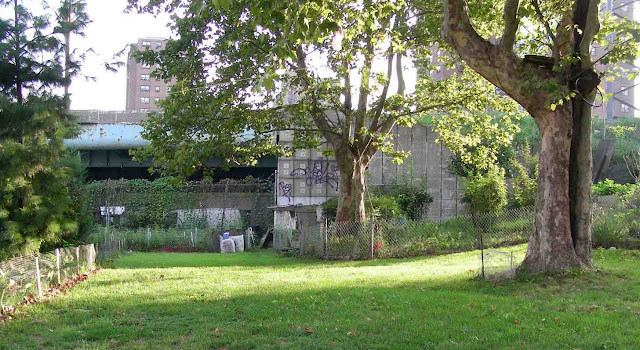